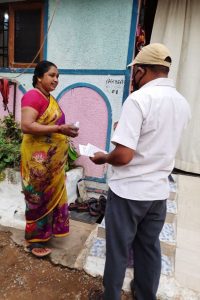 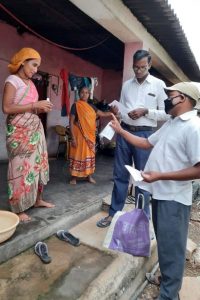 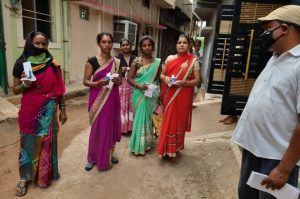 Sharing the Mission of SWIM

The SWIM North India team reached out to people, sharing their mission: safe water and Living Water in Jesus! 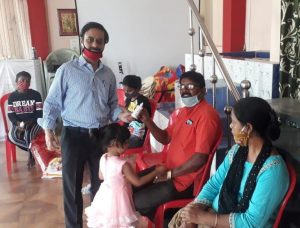 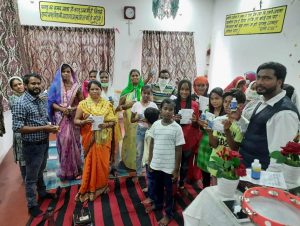 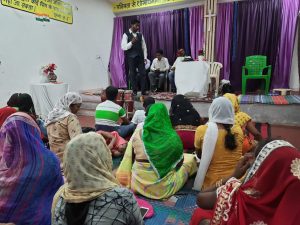 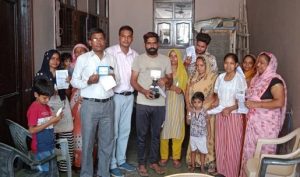 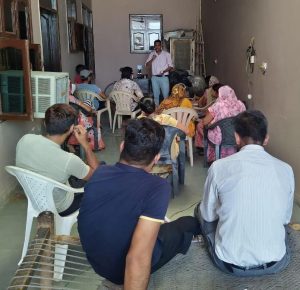 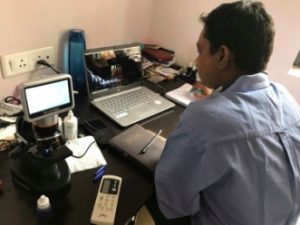 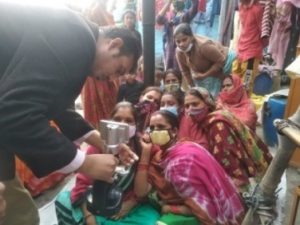 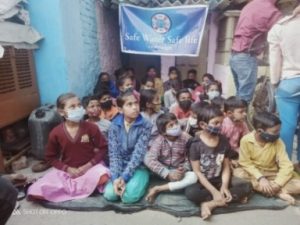 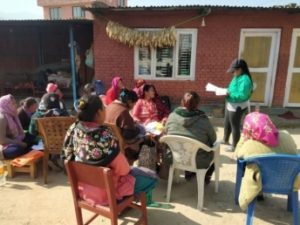 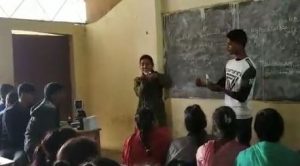 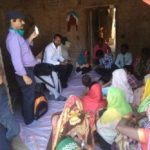